Poem Without Words
back to main 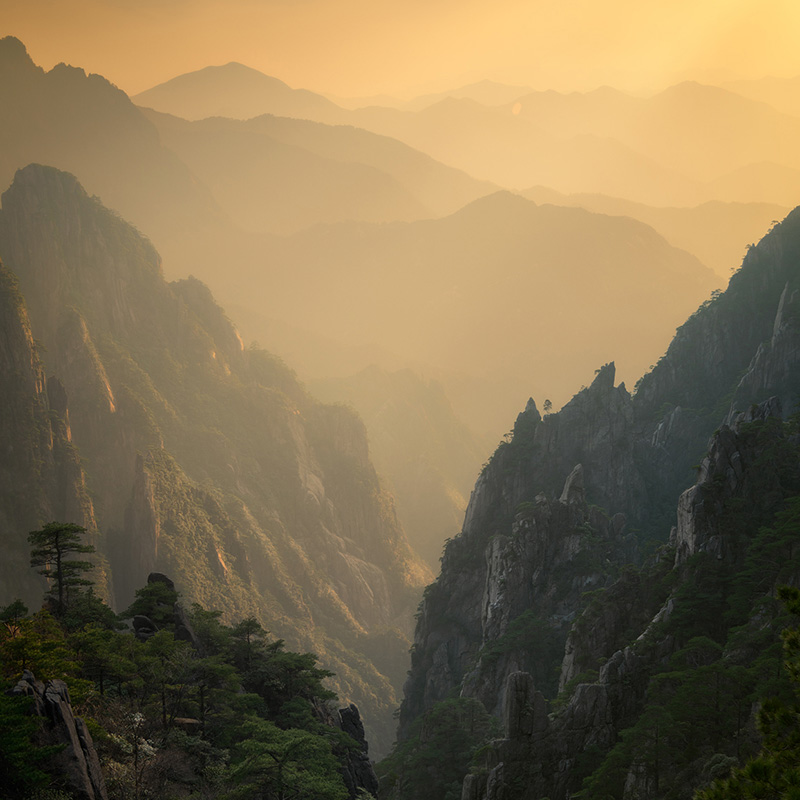 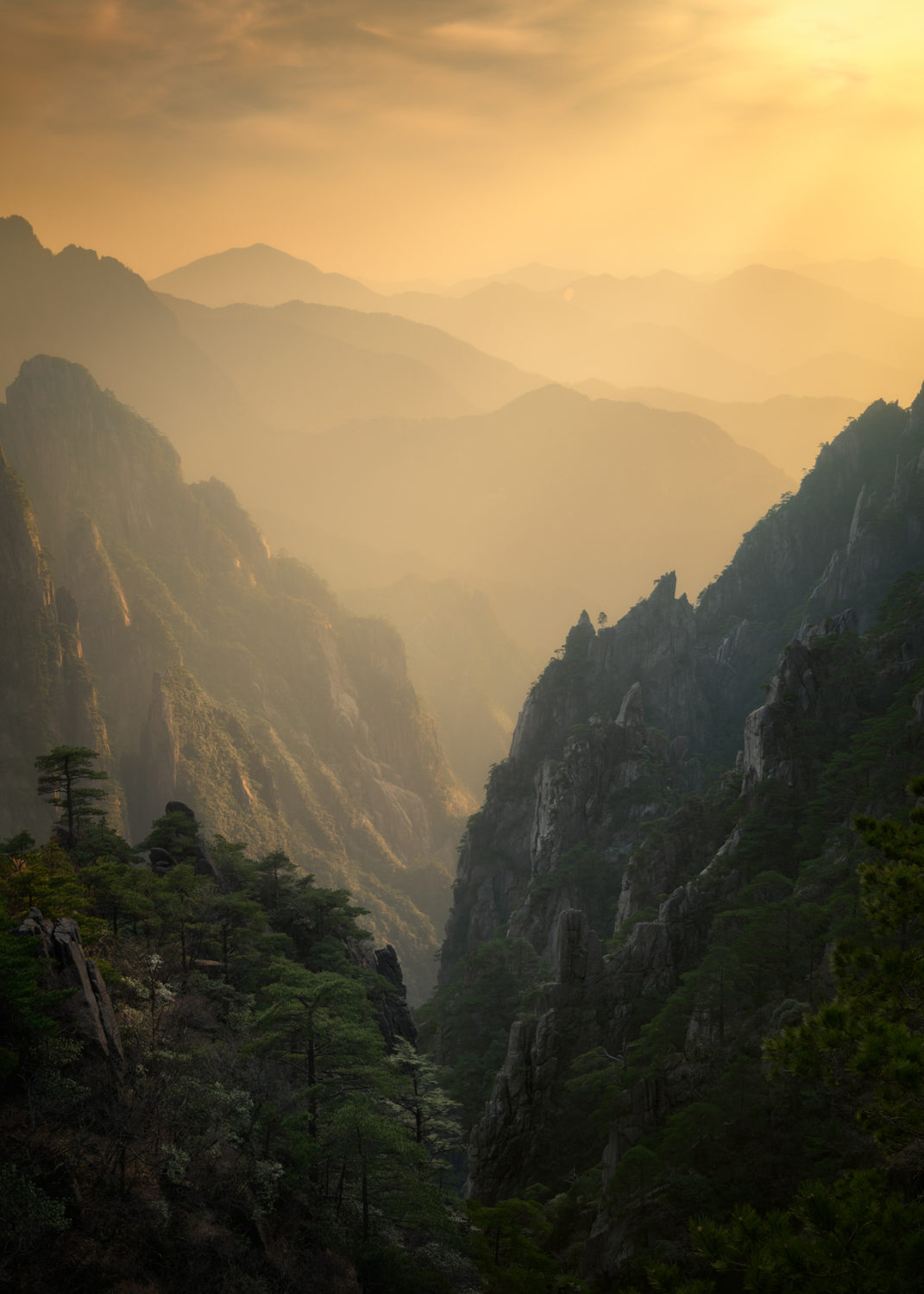 „A picture is a poem without words.“
Horace

| Art as imagination
The English philosopher and author of The Principles of Art (1938) R. G. Collingwood emphasized the imaginational element: „The craftsman knows what he wants to make before he makes it.“

| Art as representation
Originally, art has been connected with the imagination, application and expression of a creative skill. While Plato once said that art is the imitation of nature, the understanding of art changed with photography and later on with the emergence of abstract art that overcame the idea of representation. In contrast, James McNeill Whistler (1834-1903) and author of The Gentle Art of Making Enemies (1890) stated that „The imitator is a poor kind of creature. If the man who paints only the tree, or flower, or other surface he sees before him were an artist, the king of artists would be the photographer.“

| Art as truth finder
Paul Klee (1879-1940) once said that „Art does not reproduce the visible; rather, it makes visible.“ In the same line Pablo Picasso (1881-1973) argued that „We all know that Art is not truth. Art is a lie that makes us realize truth.“ Both describe that art obviously is something that moves us. In this sense, art is a vehicle, a tool. Or like Arthur Danto (1924-2013) and author of What Art Is summarized: Art is „embodied meaning“.

| Art as stillness
We imagine, we imitate, we seek to process a photograph to transmit a message, but is this the ultimate goal? Potentially, „Art has something to do with the achievement of stillness in the midst of chaos“, Saul Bellow (1915-2005) and author of Writers at work (1967).

In this sense, I hope you enjoy my photograph „Poem Without Words“ which I captured in the Yellow Mountains in China. The scenery in itself was already almost like a drawing and my attempt was just to justify it.

| Click on the image  to see the full-sized photograph.