Transition | op. 2
back to main 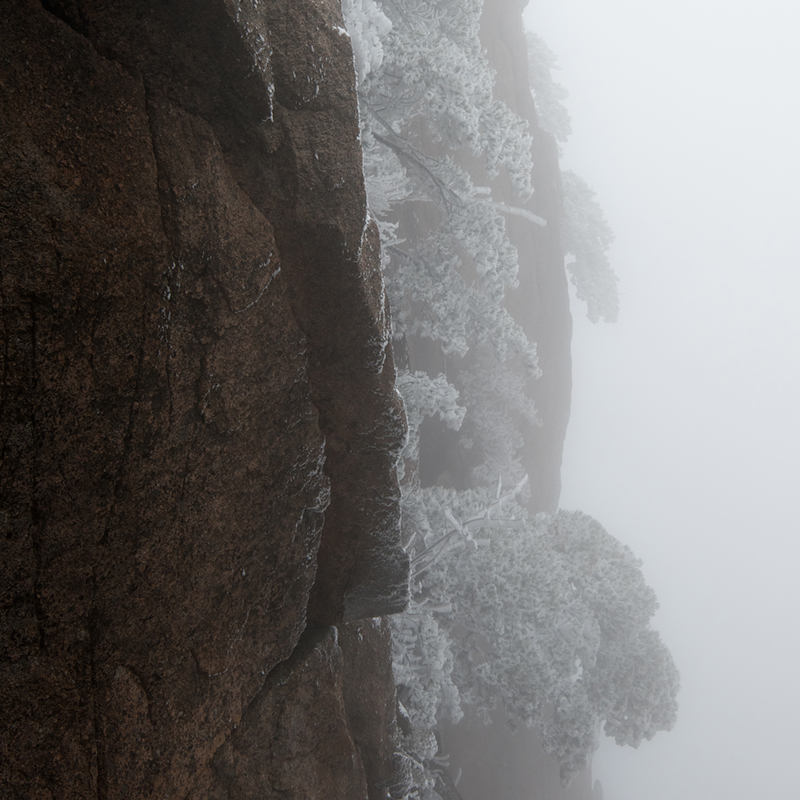 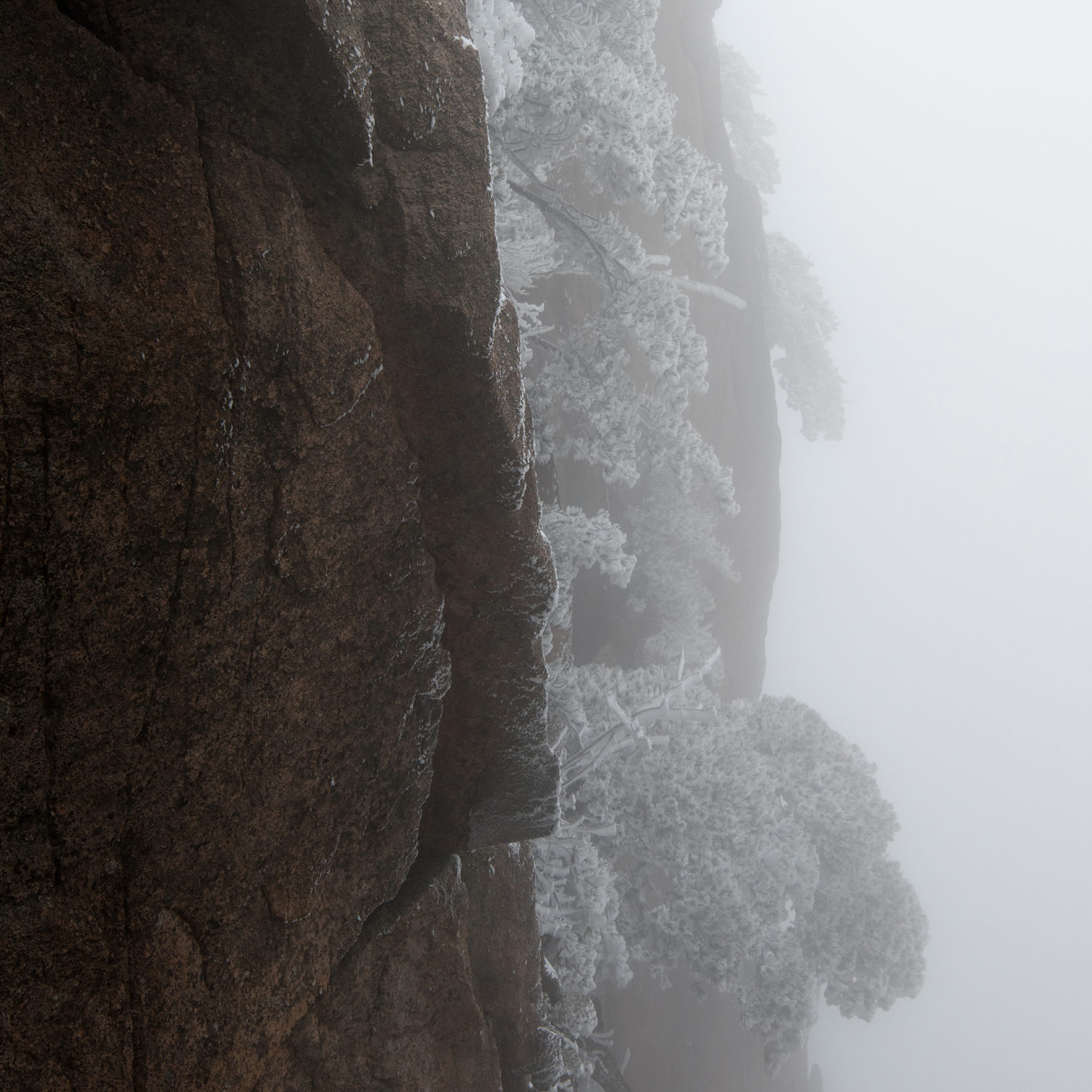 | We start in one place and we end in another. These transitions tame our high spirits and while we believe to be in a defining state, we are again in a transition.

A snow blizzard collapsed into Huangshan, a mountain range in the Anhui province is eastern China. For the beauty of two days it covered the pine trees and granite peaks with frost and snow. The wind sculptured shapes of snow and pushed us into a transition between cover and bloom, between light and shadow, between the past and the future.

This photograph represents Light Transition: We are born from the dark, but we rise into the light.

| This photograph is part of the series: TRANSITIONS. The portfolio happily received some international recognition:
• Silver Award at the Px3 Prix de la Photographie, Paris.

Click on the image  to see the full-sized photograph.