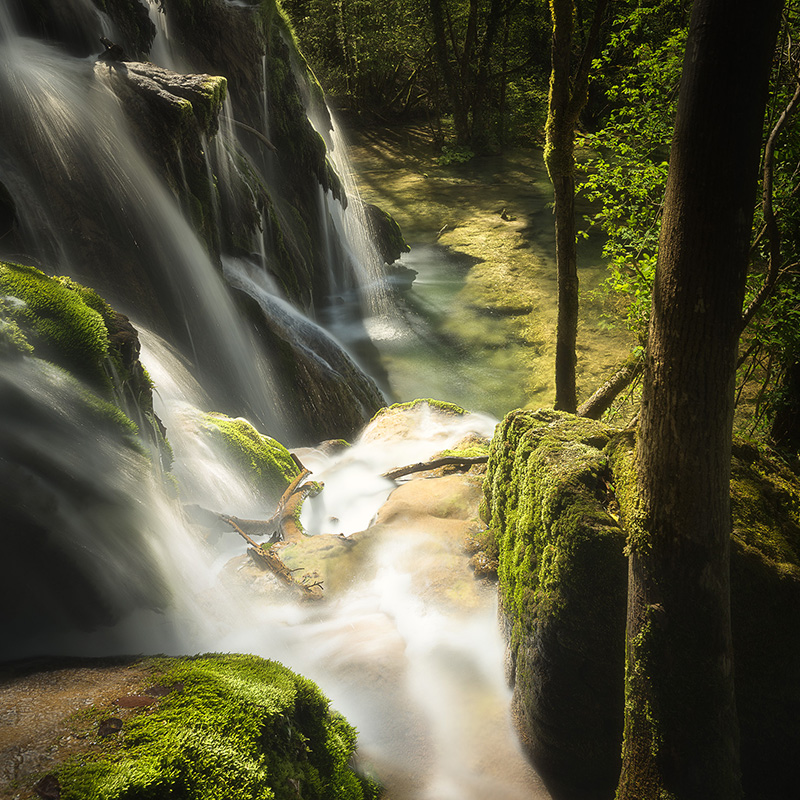 “Have you also learned that secret from the river; that there is no such thing as time? That the river is everywhere at the same time, at the source and at the mouth, at the waterfall, at the ferry, at the current, in the ocean and in the mountains, everywhere and that the present only exists for it, not the shadow of the past nor the shadow of the future.”
Hermann Hesse, Siddhartha

| A beautiful noisy-silent place in France.

| Click on the image to see the full-sized photograph.