Circle in a Spiral
back to main 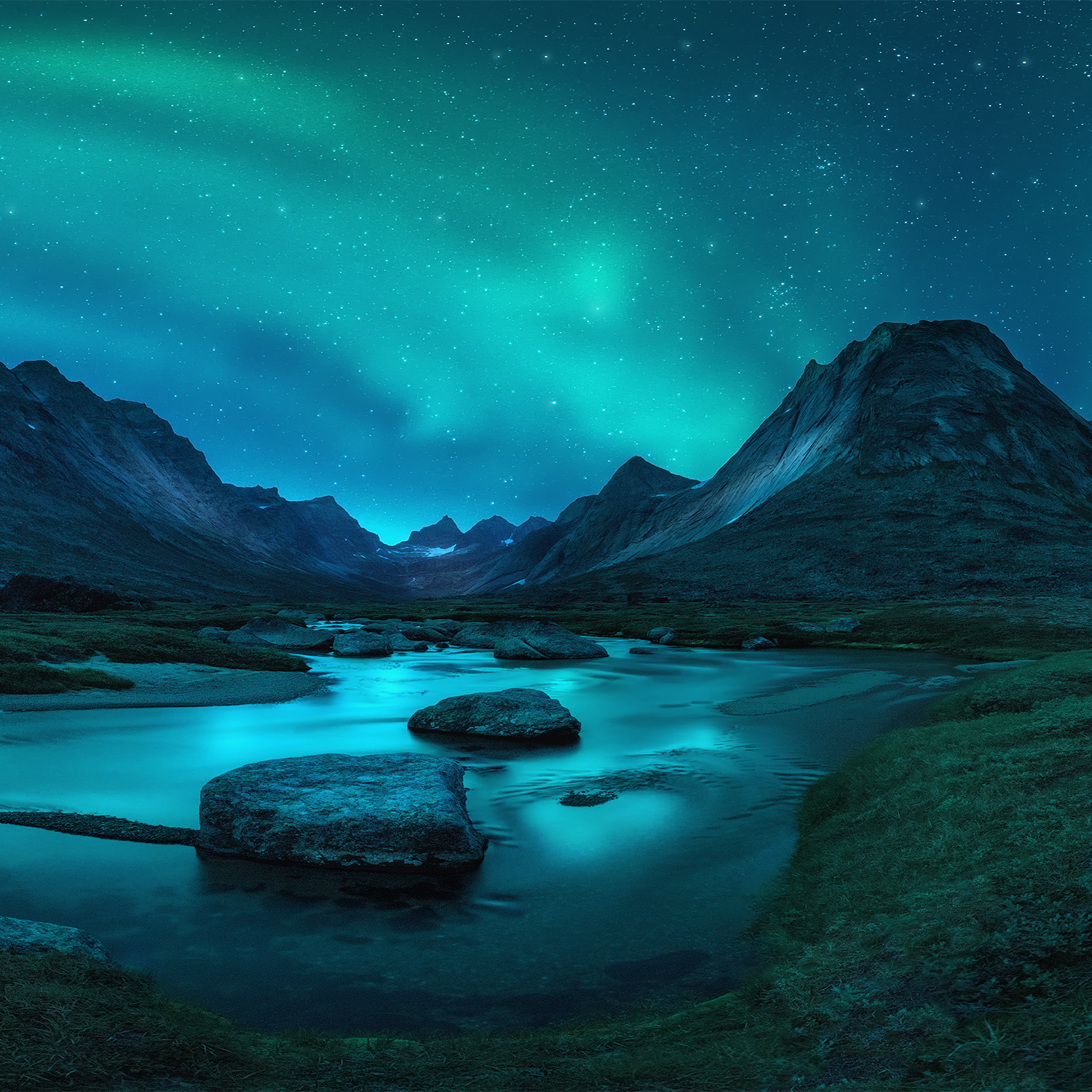 Circle in a Spiral

„Round like a circle in a spiral, like a wheel within a wheel
Never ending or beginning on an ever-spinning reel
Like a snowball down a mountain, or a carnival balloon
Like a carousel that’s turning running rings around the moon
Like a clock whose hands are sweeping past the minutes on its face
And the world is like an apple whirling silently in space
Like the circles that you find in the windmills of your mind.“
Sting, Windmills of Your Mind

| Dancing skies are amongst the most beautiful natural phenomenon I have witnessed. Waltzing the world, dancing the darks, meandering my mind, and loving life. This photograph entered my lens in south-west Greenland.

This photograph happily received some international recognition:
• Silver metal at the Epson Pano Award 2017.
• Exhibited at the Trierenberg Super Circuit 2017.
• Published in: Hot Shots 16 – We Inspire Magazin, by Camerapixo, 2016.
• Gold metal at the Tokyo Foto Award 2016.

| Click on the image to see the full-sized panorama photograph.